Siberia is shrouded in mystery. Geographically, it is the largest region of Russia with hundreds, perhaps thousands, of ecosystems and unique flora and fauna. 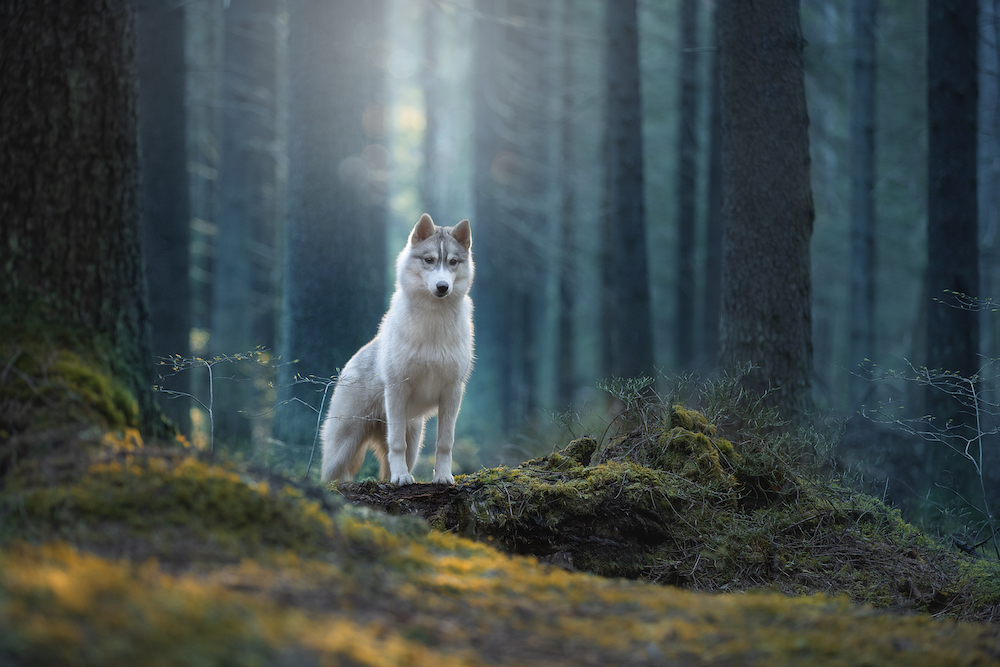 However, if we set aside all the importance of Siberia from an environmental point of view, it remains a place that for centuries has been inspiring poets, writers, artists, musicians, and directors to their famous creations. A place that some wants to return to an endless number of times, and others do not want to leave it even for a while.

In this text we have collected the most interesting, in our opinion, facts about Siberia. Some, we are sure, you have never even heard of.

Fact 1. In Siberia there is the Vasyugan Swamp, one of the largest swamps in the world. Its area is about 53 thousand square kilometers, almost half the territory of Portugal. 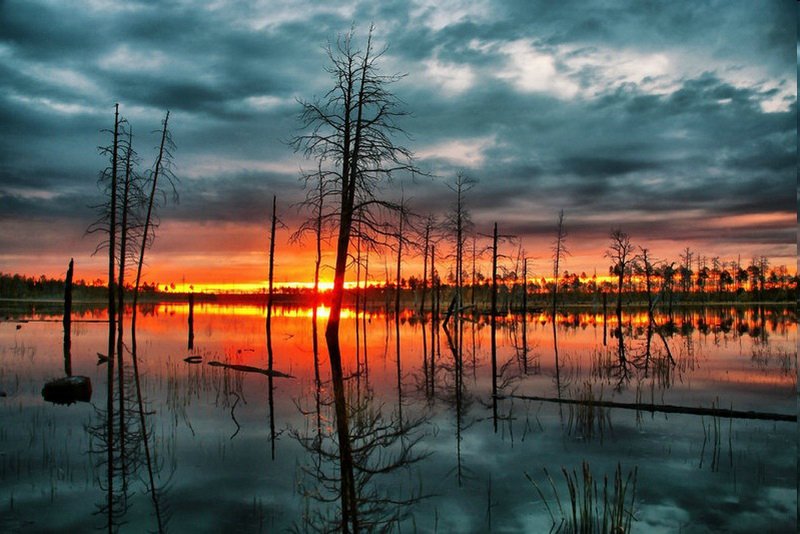 Fact 2. There are 5 climate zones in Western Siberia. In the north lies the cold tundra, and in the south – the vast steppes. Temperatures can vary up to 15 °C in different parts of the region! 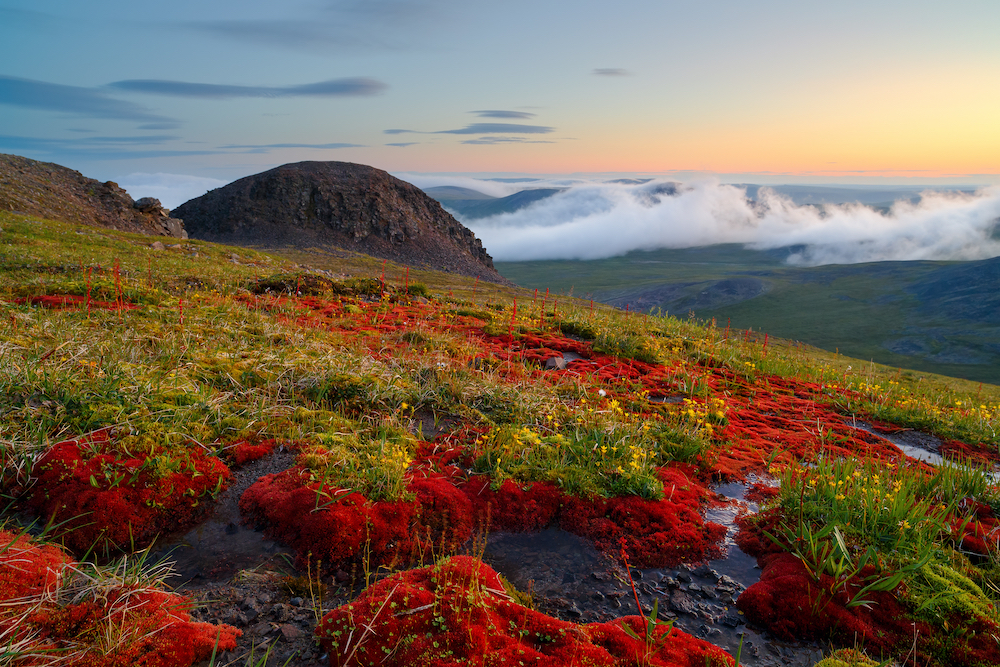 Fact 3. There is a place on our planet where temperatures can reach -70 °C. It is a village called Oymyakon, which is located in Yakutia (which in turn is in Siberia). Oymyakon is the coldest place on Earth with a permanent population. Some sources claim that the coldest city on the planet is Verkhoyansk, which is also located in Siberia. 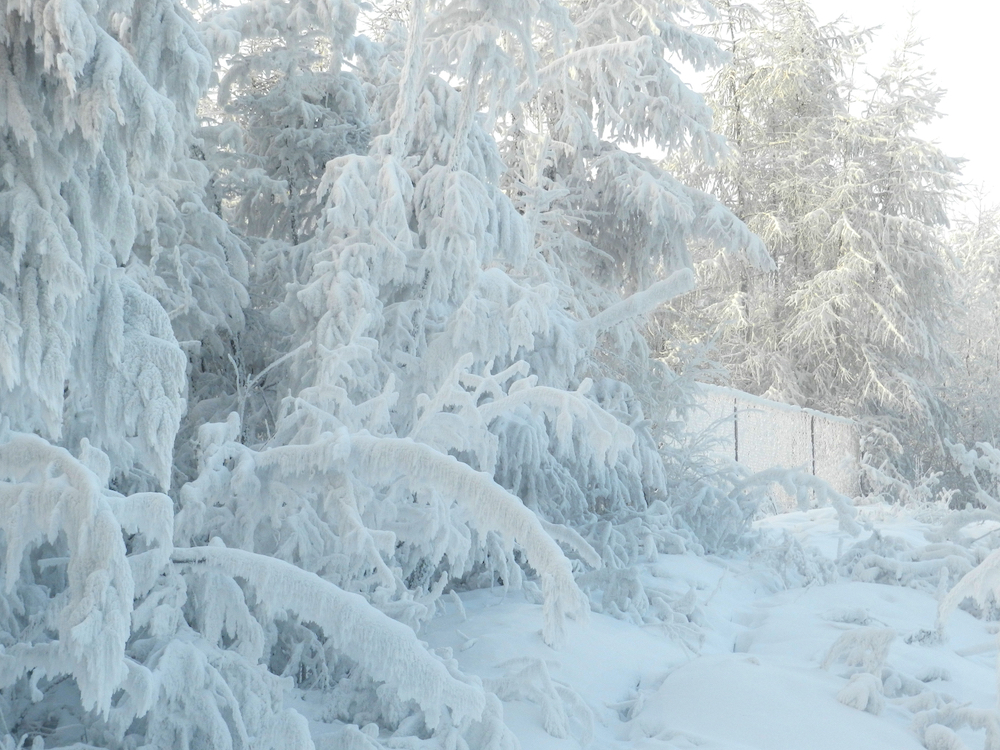 Fact 4. Almost half of all trees in Russia grow in Eastern Siberia, in the tundra. Nature there is mostly untouched by man.

Fact 5. Some Siberian cities are cut off from civilization in winter. For example, Norilsk, in severe frosts it is impossible to get there even by car.

Fact 5.5. There are many films about Siberia! The most recent films with the same name were shot in 2018 (with Keanu Reeves) and 2020 (with Willem Dafoe).

Fact 6. Siberia covers 77% of the Russian territory! This is larger than the area of most European countries.

Fact 7. By the way, there are no cedars in Siberia! Instead, there are Siberian pines. 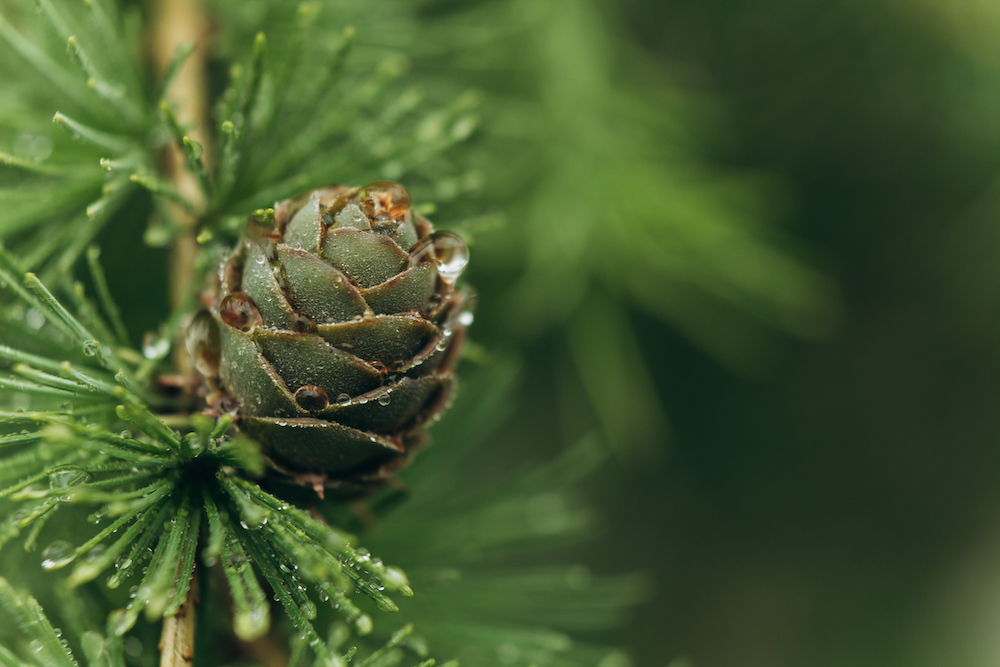 Fact 8. The largest city in Siberia is Novosibirsk, and this is where Siberian Wellness was born!

Fact 9. Primitive people lived in Siberia 50,000 years ago! Traces of ancient human and animals are still found in the region. 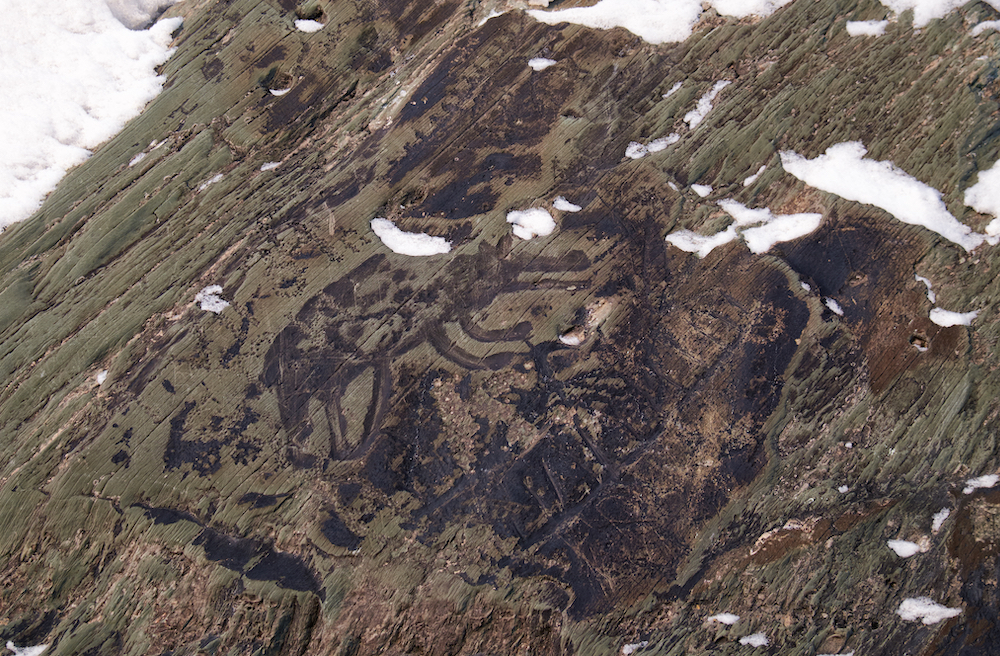 Fact 10. Siberia is home to Lake Baikal, which contains about 19% of all the fresh water on Earth. 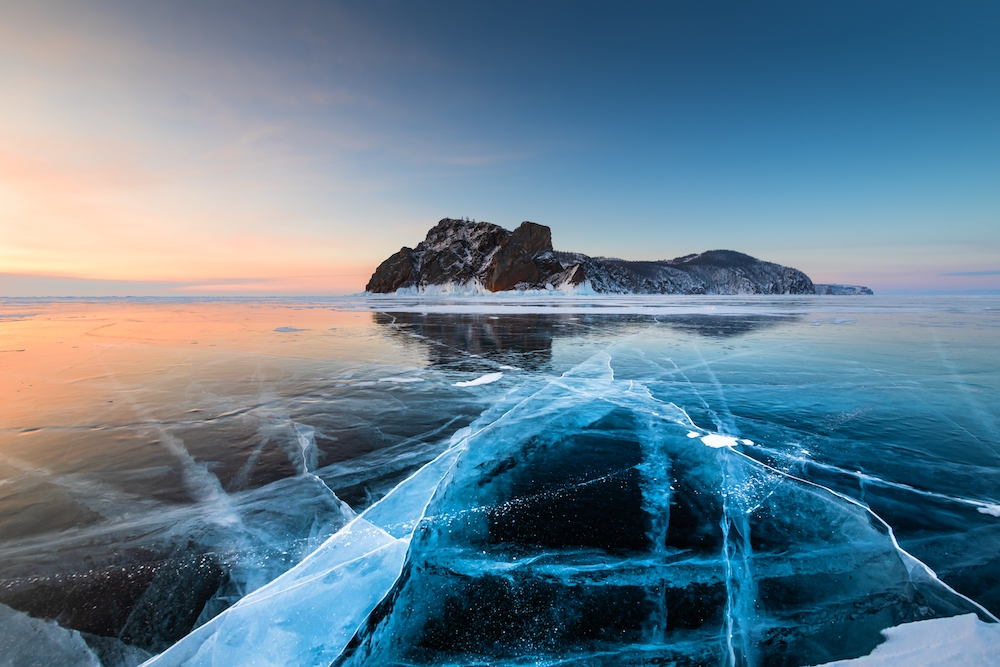 We love Siberia and take care of it. This is a unique area, which is home to many animals, birds, amphibians, as well as a huge number of plants, listed in the Red Book.

We want to take care of Siberia even more, and we have an effective way to do it with the help of «The World Around You» foundation. Join us and help keep Siberia beautiful and infinitely mysterious.